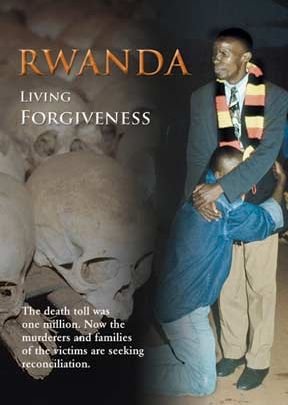 Rwanda: Living Forgiveness brings context to the 100 days in 1994 in which more than 1 million Rwandans were massacred. This short documentary stares directly into the eyes of the survivors as they drive their countryside seeking forgiveness and reconciliation while recounting the unimaginable horror they lived during those 100 unforgettable days.

In 1994, the long and painful history of the small African country of Rwanda came to a dreadful climax: the genocide and a death toll of approximately one million, within three months. Pain and suffering have engraved themselves on the souls of the people, but there are also clear signs of hope and restoration. Witnesses of the change speak out; victims and perpetrators likewise refer to the Gospel of Jesus Christ. It's almost unbelievable!

The frankness of the murderers and the relatives of the victims is remarkable. Nothing is glossed over, yet they continue to seek after a process of reconciliation. As they share their everyday lives and even drive through the countryside together in order to tell their reconciliation story, we are brought face to face with basic human truths that confront us all. Fullscreen.

This short documentary brings context to the Rwanda genocide episode of 1994 by telling the stories of several victims and murderers. The ethnic fighting between the Hutus and Tutsis resulted in the deaths of about one million people, many of whom did not even know to which group they belonged. Now, more than a decade later, reconciliation is being attempted. Strongly emphasized in this film is the truth that forgiveness relieves guilt and allows for reconciliation. The camera stares directly into the eyes of men who have befriended the murderers of their families as they tell their stories of forgiveness. This DVD can be played in English, French, or German, making it accessible for a diverse congregation. However, there are brief, violent images that should be evaluated and screened privately before playing the film for a younger audience. The close-up shots of the Rwanda people show the pain and hurt caused by the past, and the voice-over match the people on the screen in tone and emotion. Visually and in content, this film makes a powerful statement about the value of forgiveness. 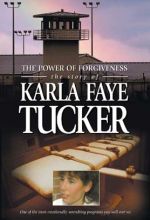