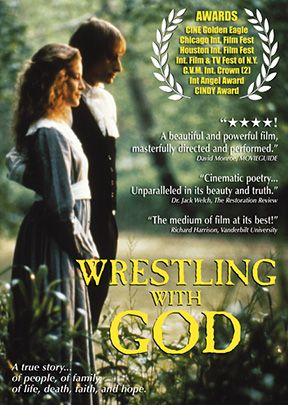 ﻿Wrestling with God is an award-winning, dramatic exploration of the profound personal challenges and public pressures that helped shape one of the most celebrated public figures in 19th Century American religious and political circles, Alexander Campbell.

﻿Wrestling with God is an award-winning, dramatic exploration of the profound personal challenges and public pressures that helped shape one of the most celebrated public figures in 19th Century American religious and political circles. Alexander Campbell immigrated to America as a young man, disillusioned by the hypocrisy of the clerical hierarchy in the Old World. Here he faced a new country riddled with factious religious zealots of every description, all claiming their own brands of religion as the only acceptable path to righteousness. Campbell fought to pare away layers of man-made doctrine and rediscover God’s truth at its source: Holy Scripture and the elegant simplicity of Christ’s teachings.

Wrestling with God opens doors to new spiritual journeys. Its compelling message is delivered by asking questions rather than imposing answers. It transcends denominational barriers and cuts to the core of faith.

This is the story of a man I knew nothing about. Alexander Campbell emigrated to America from Ireland via Scotland in the early 19th century. He was struggling with what he saw as hypocrisy and bigotry amongst the religious heirarchy of the church, finding this no different in the New World. Wrestling With God relates his personal and public story, his opposition to the established church, his stance against infant baptism, and his role as an itinerant preacher and publisher (of The Christian Baptist) as well as a farmer. It is a fascinating tale of his struggle as an 'outcast from secretarianism' which, in this film, culminates in his major public debate with the Richard Dawkins of his day, Robert Owen.

I am pursuing this movie for over 7 years! I was very happy to know that this film was reissued with digital remastering and dubbing in Portuguese! 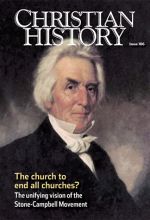 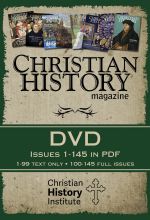 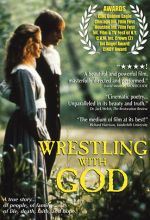