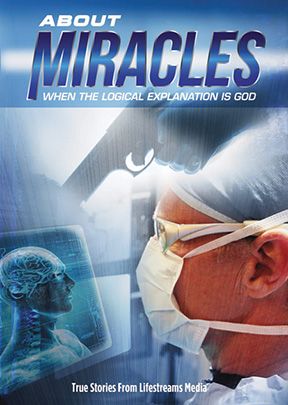 A man is robbed, then shot in the head at point-blank range and left for dead. A woman hears a voice telling her to go to the ER even though she has no physical symptoms. A student has just one week to raise thousands of dollars for a mission trip. A baby is injured in a car accident and gradually loses his sight while his parents pray for healing.

Life is dangerous. Complicated. Mysterious. In an age where God is no longer the central focus, the modern mind often prefers scientific arguments to explain life experiences. ﻿About Miracles offers the facts surrounding these true stories and concludes that sometimes…the only logical explanation is God.

Sometimes, slicing unexpectedly through the fog of daily life, the supernatural appears. Skeptics and doubters may abound, but sometimes logic, reason, and common sense just aren’t enough to explain away otherworldly occurrences.

Chris Lang of Lifestreams Media (When Mourning Breaks) seeks to “pull back a curtain” with his new film About Miracles, a movie that presents stories which reveal the “One who’s still in charge.” About Miracles takes a peek into four very different stories, and allows four individuals to share why they believe God has intervened into their lives in a powerful way... About Miracles provides a twofold lesson to believers. One is the reminder that nothing is too big for God to handle, and sometimes he intervenes in the most amazing and supernatural ways. The second, and perhaps most important lesson, is that the absence of observable miracles does not equal the absence of God. Many forces are at work in our world; we are all subject to sin and disease, and our world groans to be made new at Christ’s return. We must struggle with illness, disaster, injury, and even death, and as Neville remarks in the film, God is able to “take a bad situation and make it good. Sometimes that good situation doesn’t always mean the person would be healed.”

God is there in the midst of us, whether or not we experience the supernatural. Sometimes God’s strength, hope, and love can shine out the brightest through brokenness.

This Christian-faith-based documentary takes on the subject of modern miracles, drawing on the stories of four people: a left-for-dead victim of a convenience store robbery, whose terrifying experience ultimately leads to both an unexpected recovery and a solution to his immigration woes; a woman who, without any apparent symptoms, acts on a "feeling" that she needs to be taken to the ER and receives just-in-time care as she slips into a coma; a blind musician (the result of a childhood accident) whose parents' prayers for their son's sight to be restored seem to have gone unanswered—until one considers his success; and a student who has just one week to raise thousands of dollars for a mission trip. Producer-director Chris Lang presents these narratives through dramatic re-enactments and interviews with the subjects, who note that the key factor for each was their faith in God—letting go of their own sense of control, in the face of overwhelming odds, in order to trust in the divine. Recommended. 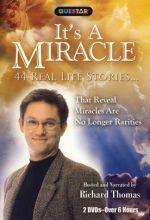 It's A Miracle: 44 Real Life Stories 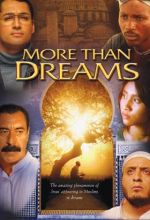 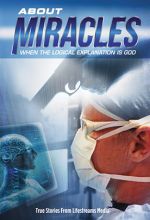