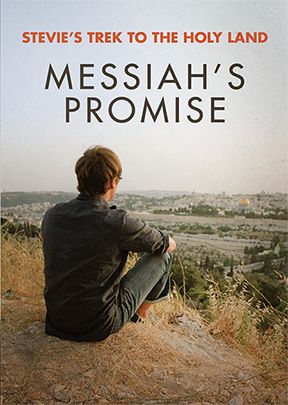 Stevie's Trek is a fast-paced, fresh, and fun travel-adventure series designed for tweens and teens who want to explore the world and learn about God.

On this final trek, Stevie concludes his journey through the land where it all happened! Have you ever wanted to float on the Sea of Galilee and see where Jesus grew up and where He performed His miracles? Well Stevie is in the land of the Bible to find out! We could spend our whole lives reading the Bible and still find amazing new things every day. But for this trek, Stevie is going to come to the end of the one story that flows throughout the whole Scripture. We have seen its many different heroes and villains and discovered even more twists and turns! Uncover the life and ministry of the Messiah and join Stevie as he discovers how God uses one man to keep a promise designed for the whole world!

Stevie's Treks is a fast-paced, fresh, and fun travel-adventure series designed for tweens and teens who want to explore the world and learn about God.

Stevie (Stephen Pettit) is a modern-day nomad. From the time he was an infant, his life has always been on the road. As part of the Steve Pettit Evangelistic Association, a global outreach team founded by his father, Stevie and his family have been traveling the globe meeting new people, exploring new cultures, and
discovering more about the diverse body of Christ around the world. 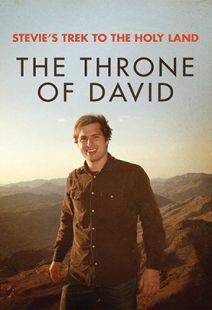 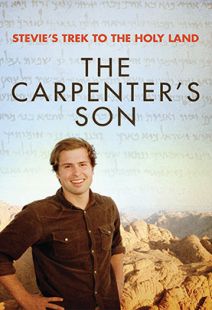 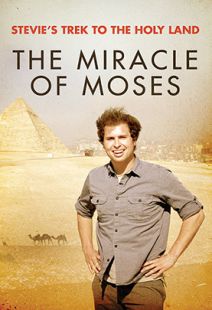 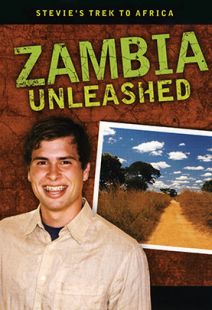 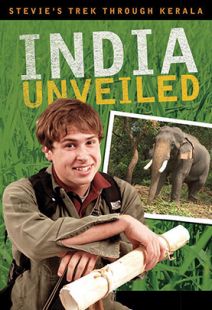 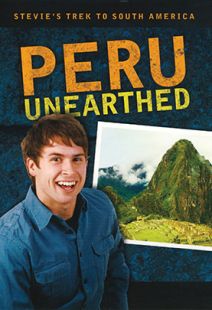 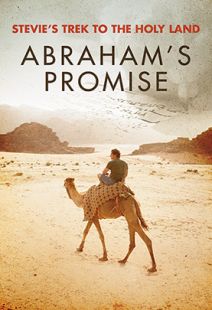