Hudson Taylor: Into the Heart of the Dragon 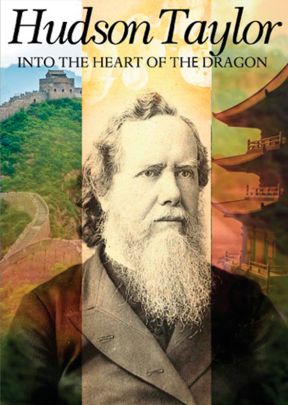 An intimate portrait of the influential missionary's life and legacy.

﻿James Hudson Taylor was one of the most influential missionaries of the nineteenth century. Founder of China Inland Mission, he spent a total of 51 years spreading the gospel in China. Taylor was unique in his time; he adopted the dress and customs of the Chinese people, showing great respect for their culture, and his organization was strictly non-denominational. Generations of Christian evangelists have followed in his footsteps.

Into the Heart of the Dragon is a striking docudrama filmed on location in China and the U.K. It paints an intimate portrait of Taylor’s life and legacy.

James Hudson Taylor, born in Yorkshire, England in 1832, was one of the most active and creative Protestant missionaries to ever move to China, where he spent a total of 51 years of his life and built a huge network of British missionaries to help tend to the populous nation. Filmmaker Gary Wilkinson’s documentary focuses on the highs and lows of Taylor’s work, as he built schools, opened medical clinics, and strenuously preached. Taylor adopted some novel approaches to outreach, including abandoning Western clothing for native Chinese garb, and shaving part of his head while wearing pigtails (customary for local men). China, which was still subject to British imperialism at the time, saw many of its people convert to Christianity, and pronounced Taylor a "devil" for trying to bring more cultural change to an already-occupied country. Stories about Taylor told here include his far-reaching campaign against the opium trade and his own medical training that was central to his vision of serving. The deaths of family members added tragedy to the sacrifices that the Taylors were already making, and historical events—such as a riot in Yangzhou in response to Taylor’s missionary efforts in 1868—brought international criticism. Combining dramatic re-enactments, archival material, and commentary by Taylor scholars, this is recommended. Aud: P. (T. Keogh) 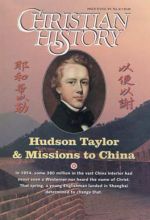 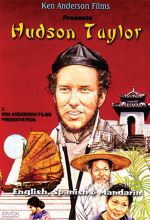 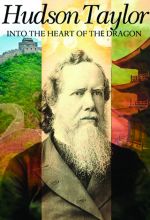 Hudson Taylor: Into the Heart of the Dragon - .MP4 Digital Dowload