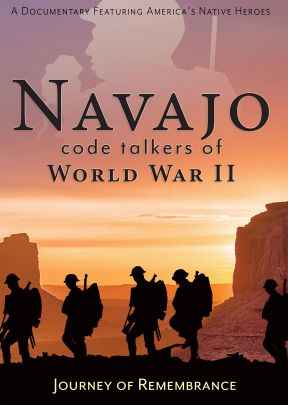 Navajo Code Talkers of WWII provides viewers with highly personal insights from a group of Native American war heroes regarding their service on behalf of the United States and the Navajo Nation.

Navajo Code Talkers of WWII provides viewers with highly personal insights from a group of Native American war heroes regarding their service on behalf of the United States and the Navajo Nation. The secret code these marines developed based on the unwritten Navajo language was never broken, giving American troops an upper hand in many battles that ultimately led to Japan’s surrender in 1945. Filmed on locations in Iwo Jima, Okinawa, Saipan, Guam, and Tinian during two trips with six USMC World War II veterans and their family members, the documentary reveals the wartime stories of these heroes as they travel on their journey of remembrance.

The handful of Navajo war veterans who participated in filmmaker George Colburn’s documentary were not especially keen to do so, as it meant returning to the islands of Iwo Jima, Okinawa, Saipan, and Guam, which were conquered by the U.S. and its allies during World War II at the cost of many lives and much bloodshed. Still, the Native American vets were lured back with the aim of helping their young family members and military personnel understand what happened in those battles, and how Navajo code talk was so crucial to the overall war effort. The story of the code is itself fascinating, especially given that these men, along with many other indigenous Native Americans, were forced to give up their native language in school and speak English only. So it was more than ironic that the U.S. government asked them to enlist in the military and use their unwritten Navajo language to create an indecipherable code that the enemy could never break. The small group of vets spend a fair amount of time talking about their subsequent lives and the ghosts that continue to haunt them from their war years, and the family members accompanying them on this trip are grateful for the opportunity to hear these stories that are so hard to tell. Recommended. Aud: C, P. (T. Keogh) 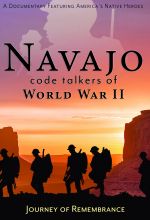 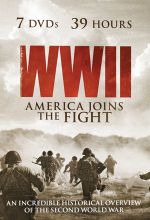 Hitler the Rise of Evil