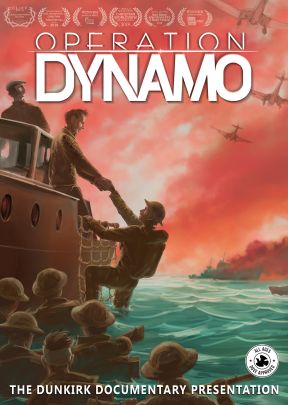 ﻿The year was 1940....Winston Churchill had just become Prime Minister when Germany launched their attack westward—and the nightmare of a second world war became a reality. The British Expeditionary Force had been deployed to France in order to stave off an invasion, but they soon found themselves surrounded by advancing Nazi forces. Their best chance of evading defeat would be a strategic withdrawal to coastal Dunkirk. The risks of an evacuation were high and time was short as a national call to prayer sounded across Great Britain.

"Operation Dynamo" is perhaps better known as the Dunkirk evacuation, the famously dramatic 1940 military operation to rescue the British Expeditionary Force from invading Germans on the northern coast of France. Filmmaker Benjamin Owen’s short documentary takes a light-handed Christian approach to telling this story of hard-won salvation for hundreds of thousands of Allied personnel, using as a framing device the separation of a married couple when the husband goes out to battle. Narrated by Stuart Burgess, the film features interviews with military historians Stephen Thurston-Keller and William Potter, who fill in the details of how the British, Belgians, and French were trapped by the Germans, and how volunteers with boats helped military vessels shuttle the Brits across the English Channel to regroup at home again. Equally powerful is the story of nightmarish uncertainty in England as to whether the Germans would invade, and the courageous, inspiring presence of Winston Churchill. Recommended. Aud: P. (T. Keogh) 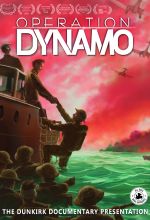