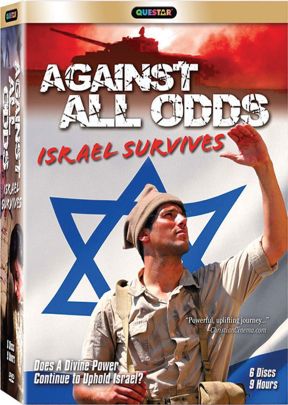 Disc 1: Programs 1-3
Shula Cohen, a married woman living in Beirut, risks her life to become one of Israel's most famous spies. Israeli troops in the Yom Kippur War are saved when a mysterious wind exposes thousands of mines that imperil their lives. During World War II, the Biblical account of Saul and Jonathan inspires a British major to launch an improbable victory against a Turkish garrison.

Disc 2: Programs 4-6
An outnumbered Israeli squad is saved when approaching enemy troops inexplicably flee. Compelling dramatizations and interviews chronicle miraculous triumphs in Israel's fight for independence from the British and in the establishment of a Jewish homeland in 1948. The devastating history and haunting legacy of the Holocaust is considered.


Disc 3: Programs 7-9
Avigdor Kahalani, one of Israel's most decorated and beloved war heroes shares his incredible stories of survival and victory in the Yom Kippur War. Considering the miracle of Israel's own existence, her citizens share firsthand what it means to live in the land of their forefathers.

Disc 5: Program 13 & Extra Feature
Host Michael Greenspan concludes his investigation and reflects on the remarkable people he has met and the incredible stories he has heard. Series writer and director Tom Ivy hosts Against All Odds: The Making of a Miracle, a fascinating behind the scenes look at the creation of this extraordinary exploration of fact and faith.

Disc 6: Against All Odds Feature Film
This feature film version captures all the powerful drama and uplifting spirit of the stirring thirteen-part series. Gripping dramatizations, eyewitness accounts and interviews with historians and religious leaders etch a fascinating portrait of a nation's soul. 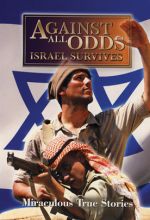 Against All Odds: Israel Survives 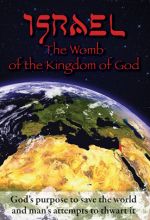 Israel: The Womb of the Kingdom of God 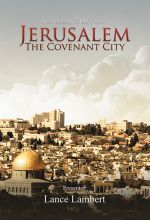