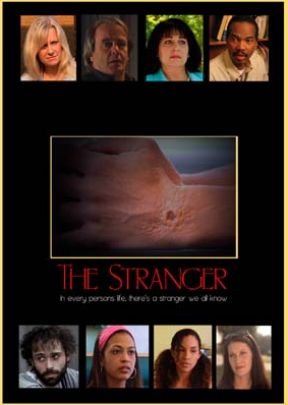 In every persons life, there's a stranger we all know. From the producers of The Perfect Stranger and Another Perfect Stranger comes a mini-serial for television that continues the stories of a modern-day Jesus walking amongst us.

Episode One: "The Woman at the Well" -- A woman (Stephanie Vickers) struggles with the concept of not being perfect because both her family and her church disapprove of her lifestyle.

Episode Two: "The Prodigal Son" -- A young man (Brad Jackson) turns his back on a family fortune and winds up sleeping in an alley.

Episode Seven: "Walk on Water: -- A teenager (Alexis Hughes) grows weary of being harassed for her beliefs by her mean-spirited classmates.

The Stranger is the best Christian film ever-- it shows the love of Jesus.