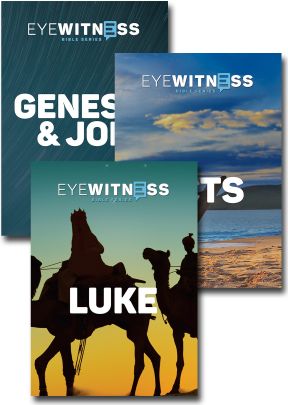 The Eyewitness Bible Series is a fascinating behind-the-scenes study of the people and stories that are bedrock to the Christian faith, ancient stories that still echo with deep signficance for today’s world through eyewitness accounts. The series of narrations are an exploration of Scripture to empower your faith. This set of three includes Luke, Acts, and Genesis & Job. 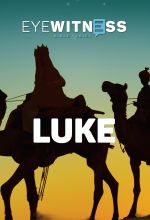 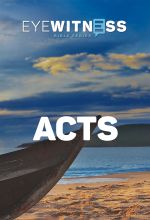 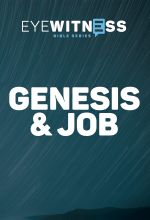