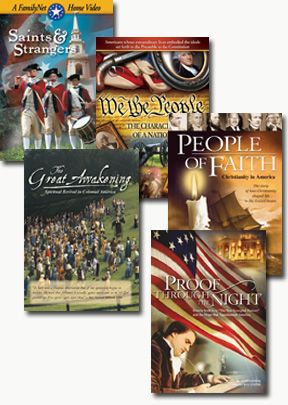 Includes Proof Through the Night, The Great Awakening, Saints and Strangers, People of Faith, and We the People: Character of a Nation.

Proof Through the Night — "Oh Say, Can You See...?" In the 200 years since Francis Scott Key first wrote those words on the back of a letter they have inspired millions. The hope and joy expressed in the American National Anthem are so moving that more than five million people signed petitions for its official adoption. Yet within those words is an expression of a Christian's faith and gratitude for deliverance. Told though the words of eyewitnesses and those who knew him best, this hour-long presentation tells the story not only of the song, but of the man and the beliefs that inspired it. Francis Scott Key was a lawyer, a father and a church leader. But he was not a songwriter or a professional poet. Yet, his words captured the sense of hope and optimism that continue to define America.

The Great Awakening — Nearly 100 years after the Pilgrim’s landed at Plymouth Rock, the New England colonists had largely traded the Christian ideals of their fore-bearers for the gods of material success. But then the Great Awakening swept through New England and the other British colonies bringing about a powerful spiritual renewal. Through the use of extensive source material, unique still images, and interviews with history scholars, this documentary traces the origins of the Great Awakening and follows its progression throughout the colonies. The DVD celebrates the radical and lasting changes brought about by this movement of God’s Spirit while promoting the need for spiritual awakening in our time.

Saints and Strangers w/Free Study Guide — What about the hotly debated issue regarding the Christians roots of the American colonies? Was the Gospel the basis of the formation of a nation like none other in all history? What role did faith and religion play in the founding of America? From the earliest settlers in Jamestown, through the fervent patriotism of the pre-Revolutionary period, and the eventual formation of the original colonies into the United States of America, this documentary examines the religious and spiritual roots of the men and women who founded our country. Saints and Strangers addresses religious influences from the time of the Mayflower to the Great Awakening, from Plymouth Rock to the War of Independence. It examines the groups of the faithful who were crucial influences during the colonial period — the Church of England, the Puritans, Baptist, Quakers, and others. Won the Silver Crown Award for Best Documentary at the 2004 ICVM Crown Awards. Won the Bronze Plaque at the 51st Columbus International Film & Video Festival.

People of Faith: Christianity in America — Is America now or has it ever been a Christian Nation? What is the meaning of separation of church and state? How can the church be a faithful Gospel witness in a pluralistic society? What will the church look like in the future? People of Faith brings perspective to these questions and more. Survey the history of Christianity in the United States from before the Pilgrims to the present in this stunning DVD series. You’ll gain valuable perspective on the people and ideas that shaped America and see how it came to be the first nation in history based upon the ideal of religious liberty. In this six episode, two-disc DVD set you’ll meet the spiritual visionaries, leaders and entrepreneurs who shaped Christianity across the centuries and dramatically impacted the culture we live in today, including Jonathan Edwards, Harriet Beecher Stowe, Archbishop John Joseph Hughes, Martin Luther King Jr. and Billy Graham among many other influential Protestant and Catholic Christians. Six 30+ minute episodes on a two-disc set: 1. Faith in America: From Monarchs to the Marketplace; 2. Many Mansions; 3. Rebels with a Cause; 4. Challenges and Change; 5. Home Grown Saints; 6. The Future of Christianity.

We the People: Character of a Nation — Travel back in time through the eyes of America's unsung patriots to experience the trials and victories that have formed our nation's destiny and secured the blessings of liberty for future generations. The character of a nation is defined by the collective achievements of its people - ordinary people of extraordinary faith and vision who give beyond themselves for the greater good. America's lifeblood is found in the story of its people... We, the People. In this six-episode series, you'll meet a diverse cross-section of people who have all played a role in our nation's history. Each episode presents a phrase from the Preamble with examples of people whose lives embodied that ideal. A More Perfect Union - six unique people who contributed to the formation of our history such as Gouverneur Morris, Henry Knox, and Patience Wright. Establish Justice - five courageous individuals who overcame adversity to further the cause of justice such as Richard Allen, John Parker, and Elizabeth Blackwell. Insure Domestic Tranquility - individuals and groups that worked for the preservation of the Union during the Civil War such as Julia Ward Howe and the U.S. Christian Commission, a relief organization to Union and Confederate soldiers. Provide For the Common Defense - heroic soldiers from several eras who have defended our nation's interests such as Joseph Pierce, Alvin York, and Rodger Young. Promote the General Welfare - five people with a passion for making a difference in the world such as Esther Deberdt Reed, Margaret Knight, and Milton Wright. Secure the Blessings of Liberty - Meet people who achieved freedom in spite of difficult circumstances such as Constitution signers, Japanese Americans held captive during WWII, and Native Americans. Widescreen, Six 30-minute segments. 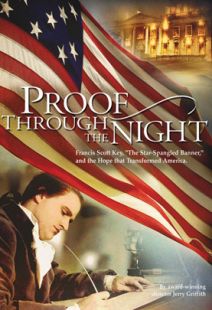 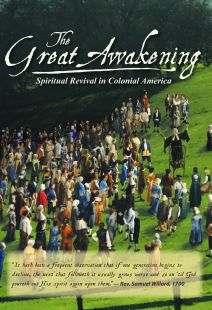 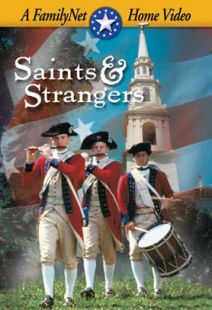 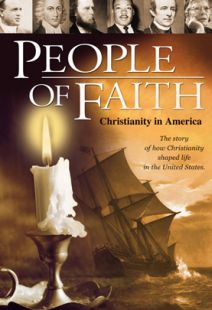 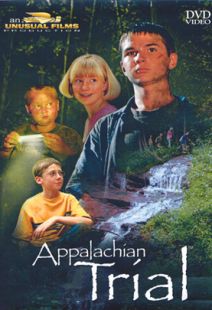 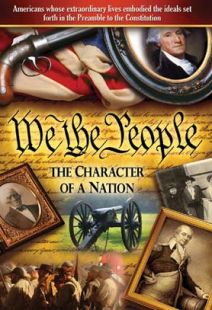