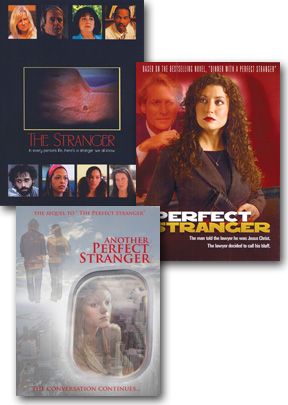 Perfect Stranger -- Nikki Cominsky is a successful attorney - troubled by the fact that her life isn't perfect. One day, a mysterious invitation shows up on her desk that reads, "You are invited to Dinner with Jesus of Nazareth." Thinking it's a prank, she shows up - only to find herself in the middle of a whirlwind evening of debate and revelation - with the most unforgettable man she would ever meet.

Another Perfect Stranger (based on David Gregory's second novel) takes up the story of the Cominsky family ten years after the first film ended.

Nikki's daughter Sarah, now 19 and heading west for college, is at her own spiritual crossroads; to further complicate matters, her mother has recently revealed that, nearly a decade ago, she sat down to dinner with the Almighty Himself.

Thinking her mom is certifiably insane, Sarah strikes up an unlikely friendship with a mysterious travel companion who shares her disdain for religion.

Episode One: "The Woman at the Well" -- A woman (Stephanie Vickers) struggles with the concept of not being perfect because both her family and her church disapprove of her lifestyle.

Episode Two: "The Prodigal Son" -- A young man (Brad Jackson) turns his back on a family fortune and winds up sleeping in an alley.

Episode Seven: "Walk on Water: -- A teenager (Alexis Hughes) grows weary of being harassed for her beliefs by her mean-spirited classmates. 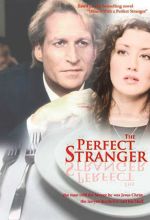 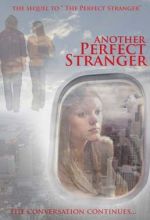 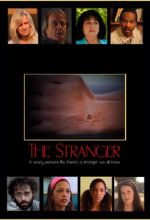