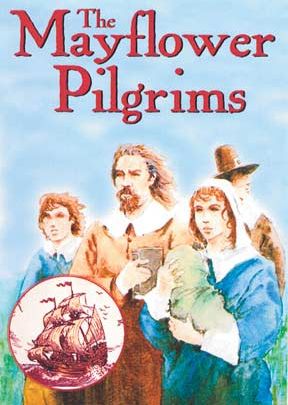 Towards the end of the 16th Century, in a quiet corner of England, well away from the mainstream of Elizabethan life, an apparently insignificant religious movement emerged. It was composed of a small band of largely anonymous people who believed in a simple form of worship, away from the ritualized trappings of the established Church of the day. These people were known as Separatists.

No one then could possibly have guessed what a huge impact these faithful Christians would have on world history. But when, in 1620, after years of sacrifice and hardship, they arrived on the shores of the New World in a tiny ship, they carried in their hearts a set of beliefs which would form the bedrock values for the world's most powerful democracy -- America, a nation engendered by the idea of freedom, and expression of religious belief.

History has given these remarkable people a name -- The Mayflower Pilgrims. This is their story.