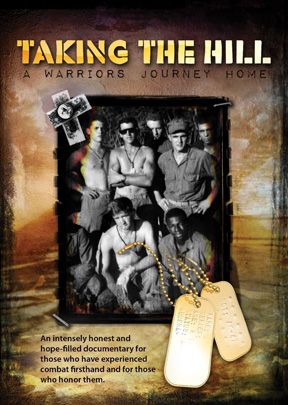 Forty years after fighting in the jungles of Vietnam, Pastor Raul Ries experienced flashbacks for the first time. His struggle motivated him to find three of his closest comrades, men who had fought along side him in the Marine Corp unit ALPHA 1/7:Pete Cicatelli, Tom Kamagtaris and Pete Silva. Ries discovered that these men were also suffering from Post Traumatic Stress Disorder (PTSD). Together again, they embark on a journey of discovery, a journey that takes Ries back to Vietnam and all three onto the path of healing and wholeness.

As these men courageously share their vividly portrayed war stories, they reveal the terrible toll that combat took on them both during and after the war. Veterans of the more recent wars in Afghanistan and Iraq share similar stories with Ries as he reaches out to the newest generation of combat veterans. This documentary is the result of a passionate desire to help those who have experienced combat and to lead these warriors on their journey home.

Offering an interesting personal angle on the short- and long-term effects on post traumatic stress disorder, Taking the Hill focuses on a Vietnam War veteran Raul Ries, who is both a pastor and a martial arts instructor. Ries talks openly about his life, including a troubled childhood that resulted in making a choice between enlisitng in the Marines--and being sent to Vietnam--or going to prison for assault. Ries chose the former, and here explodes his memories of killing and almost being killed, of the peculiar trauma of doing battle with a well-concealed enemy, and of seeing his friends die and hardening himself to the experience of slaying others. Ries brought his stress back home to the US. and became a violent husband and father before rehabilitating himself after finding religion. Ries returns to Vietnam in Taking the Hill, looks up three buddies from his military days and finds them all equally haunted by the war, and visits with some of today's U.S. soldiers fighting in Afghanistan to speak to them about dealing with stress effectively. Highly recommended. 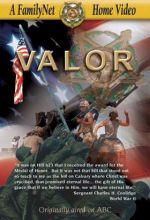 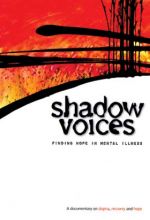