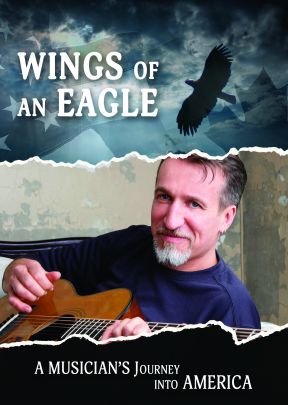 After decades of pouring his heart and faith into his music with modest success, singer-song writer Steve Bell gets the chance to play a private concert at CBS Studios at the request of CBS Studios President Michael Klausman that could change his career forever.

Singer-song writer Steve Bell has been on the road for over twenty-five years pouring his heart and soul into his music. After thousands of concerts around the world and seventeen albums, he’s still touring from church to church playing wherever he can.

Despite a faithful fan-base, including many powerful supporters, the man once considered “Canada’s best kept musical secret” and “the next Michael W. Smith” has never achieved the elusive “breakout” in the United States market – a breakout that would mean financial freedom to keep doing what he does.

Now, at the age of 54, after years of physical, financial and emotional struggles, Steve Bell has been given a rare opportunity to play a private concert at CBS Studios in Hollywood that could change it all… 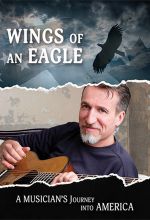 Wings of an Eagle

A Musician's Journey into America - After decades of pouring his heart and faith into his music singer-song writer Steve Bell gets the chance to play a private concert for CBS Studios President that could change his career forever.