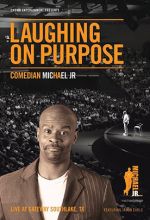 ﻿With multiple appearances on late night television, such as The Tonight Show with Jay Leno, Jimmy Kimmel Live, and Comedy Central, comedian Michael Jr. has made a name for himself. He has compiled his family-focused, laid-back, stand-up comedic style into this, his first solo comedy special on DVD. 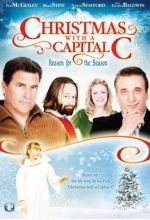 Christmas with a Capital C

Dan Reed (Ted McGinley), mayor of Trapper Falls, Alaska, looks forward to Christmas each year with enthusiasm for all the events, friends, and family that fill the special season. Together with his brother Greg (Brad Stine) they dedicate time away from their adventure tour company to drape the town in Christmas cheer. When Dan's old high school rival Mitch Bright (Daniel Baldwin) returns home after 20 years, Dan is immediately suspicious. Mitch is a highly successful big city lawyer who has never wanted anything to do with Trapper Falls or its people, so why now? 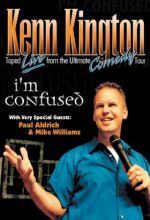 No matter what your comedic preference, you will love this project. 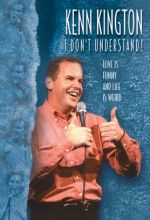 If you are looking for a different perspective on life or just need a good hour of laughter, this performance is for you.