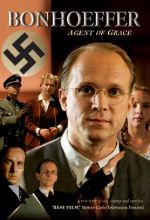 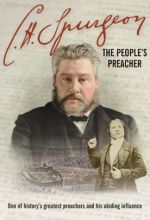 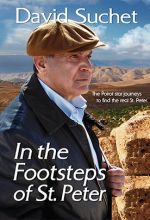 David Suchet - In the Footsteps of St. Peter 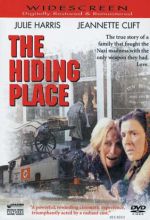 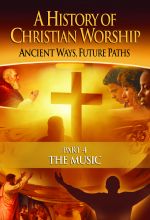 A History of Christian Worship: Part 4, The Music

The fourth in the History of Christian Worship series, The Music explores how liturgy and music have enriched the celebration of God’s story throughout centuries of Christianity 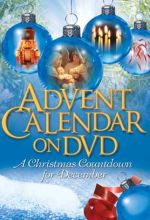 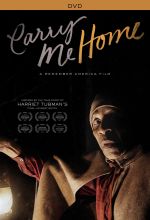 Carry Me Home is a short film following the true story of Maria Ennals (Lindsey Grimble) and her family in the Antebellum South in the cold winter of 1860. Maria is a young mother trapped in slavery who seizes the opportunity to escape with her family when she encounters HARRIET TUBMAN (Karen Abercrombie, War Room). 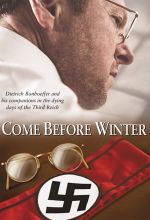 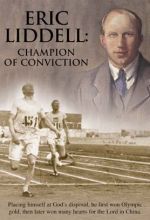 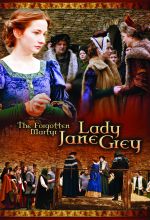 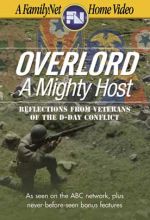 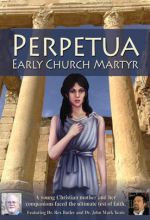 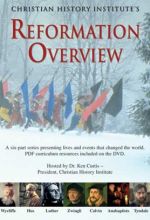 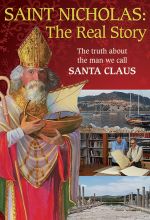 Everybody knows the story of Santa Claus, the red–suited figure who lives at the North Pole and distributes gifts to good children every Christmas eve. But is there any historical evidence on which this jolly old character is based? Was there a real Santa Claus? To answer that question, host Mark Wilson, a distinguished historian and archeologist travels not to the North Pole but to modern day Turkey and Italy. There he uncovers clues that lead to the truth about the man behind the legend. 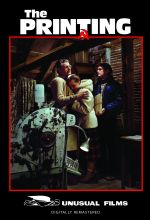 When Christian principles become socially unacceptable and society moves to repress them, what will the Christians do? Witness the Soviet Union - before the fall of Communism -In this newly re-mastered drama. 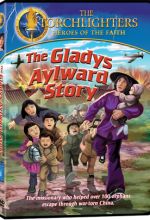 The missionary who led 100 orphans 100 miles to safety through war-torn China. 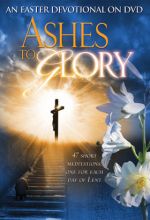 Ashes To Glory: An Easter Devotional On DVD

Ashes to Glory: An Easter Devotional on DVD takes viewers on a devotional journey from the remembrance of Ash Wednesday to the celebration of Resurrection Sunday. Each day contains a brief devotion (2-3 minutes) that reflects on a treasured song, poem, tradition, Scripture, character of the Passion story, or work of art that enhances the meaning of the season. 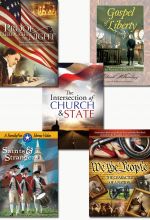 Set includes The Intersection of Church and State, Proof Through the Night, We the People, The Gospel of Liberty, and Saints and Strangers. 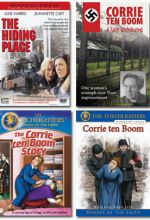 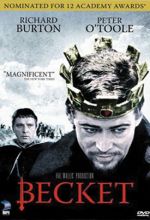 This gripping drama depicts the historical account of King Henry II and Thomas Becket, his closest confidant and advisor. Becket finds himself moved towards an uncompromising devotion to God, a rival with whom Henry II cannot compete. The king becomes obsessed with the changed Becket, which results in ultimate tragedy.

J.R.R. Tolkien: Master Of The Rings

This exciting film features stunning 3D computerized animations of Middle Earth, a host of illustrations by the Brothers Hildebrandt, rare archive footage of the author himself and in-depth analysis by leading Tolkien scholars from around the world. 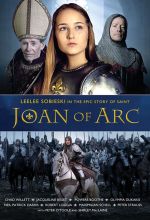 The heroic story of a 19-year-old woman whose saintly visions lead her to unite France against its English invaders. Five hundred years after she is burned at the stake for heresy, she is declared a saint and revered by the country she saved. Starring Leelee Sobieski, Chad Willett, Jacqueline Bisset, Powers Boothe, Olympia Dukakis, Neil Patrick Harris, Robert Loggia, Maximilian Schell, Peter Strauss, Shirley MacLaine, and Peter O'Toole. 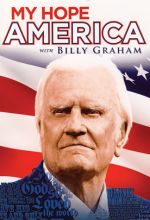 My Hope America with Billy Graham

Billy Graham has been asking God for an opportunity to bring lasting hope to the entire nation. Through My Hope, this message has been shaking nations, drawing millions to the truth—a saving faith in Jesus Christ. 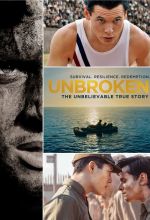 Unbroken is the inspiring and true story of American World War II hero Louis Zamperini. This powerful film was produced and directed by Angelina Jolie. It’s the story of stamina and courage in the face of unbelievable human cruelty. Louis Zamperini: who survives in a raft for 47 days after his bomber was downed in World War II, and was sent to a series of prisoner of war camps.