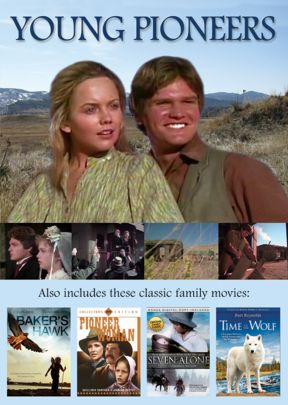 Five family classics on one DVD!

Young Pioneers — Newlyweds Molly and David Beaton start their new life together as homesteaders in the Dakota territory in the 1870s. This is the pilot movie for the 1978 TV series. Starring Roger Kern and Linda Purl. (97 minutes).

Baker's Hawk — Twelve-year-old Billy rescues an injured hawk and takes it to an old hermit who has a way with animals. Together the three form an unlikely bond. Starring Clint Walker, Lee Montgomery, and Burl Ives. (98 minutes)).

Pioneer Woman — A homesteading family in 1867 Wyoming faces a crisis when the husband is killed and the wife must decide whether to remain or take her son and daughter back east. Starring Joanna Pettet, William Shatner, and David Janssen. (74 minutes).

Time of the Wolf — When Aaron loses his parents, he moves in with his estranged aunt and uncle who live out in the wilderness. While exploring the area, he finds an injured wolf and nurses him back to health while trying to keep him under wraps. Starring Burt Reynolds, Marthe Keller, and Devin Douglas Drewitz. (87 minutes). 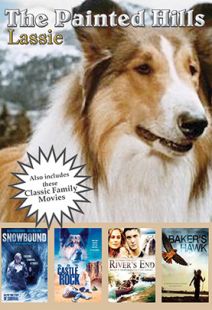 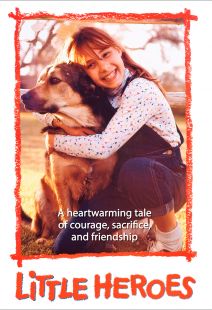 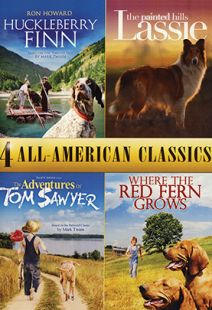 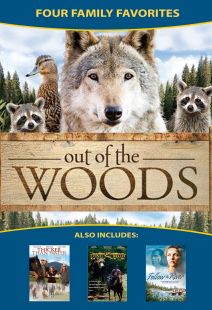