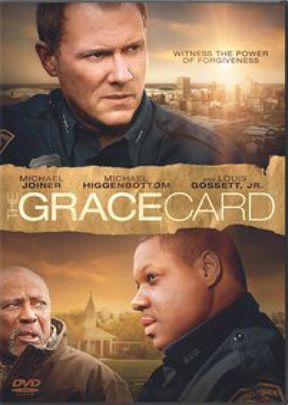 Everything can change in an instant ... and take a lifetime to unravel.

When Mac McDonald loses his son in an accident, the ensuing 17 years of bitterness and pain erodes his love for his family and leaves him angry with God ... and just about everyone else. Mac's rage stonewalls his career in the police department and makes for a combustible situation when he's partnered with Sam Wright, a rising star on the force who happens to be a part-time pastor and a loving family man.

Mac's home life is as frightening as anything he encounters on the streets of Memphis. Money is tight and emotions run high as he constantly argues with his wife and his surviving son Blake, who is hanging with the wrong crowd and in danger of flunking out of school.

Sam Wright also never expected to be a police officer. He has a calling—to be a minister like his Grandpa George. But leading a small, start-up church doesn't always put enough food on the table for a young family, so Sam doubles as a police officer. With his new promotion to Sergeant, Sam starts questioning if his real calling might actually be police work rather than the pastorate. Can Mac and Sam somehow join forces to help one another when it's impossible for either of them to look past their differences—especially the most obvious one?

This hard-hitting debut film from Calvary Pictures, a church-based film-making ministry modeled on Sherwood pictures (Facing the Giants, FireProof) displays the power of God’s grace to heal and transform lives.