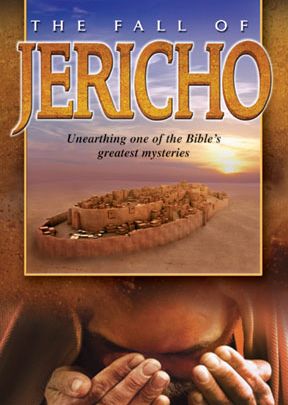 The Fall of Jericho explores what really happened as Joshua and the Israelites experienced one of the Bible’s greatest military victories. Interviews with archaeologist Dr. Bryant Wood and Bible scholar Dr. Frederick Baltz shed new light on the truths found in Scripture about this miraculous event.

The fall of Jericho is a well-known story, fascinating children and adults alike. But what really happened there thousands of years ago? Did God work a miracle to bring down the walls of Jericho as the Bible says? Or can natural causes sufficiently explain the city’s demise? The answers, previously buried under rubble and dirt for three and a half millennia, are now being uncovered. But are there enough pieces of the puzzle remaining to solve the mystery?

The Fall of Jericho explores what really happened as Joshua and the Israelites experienced one of the Bible’s greatest military victories. Interviews with archaeologist Dr. Bryant Wood and Bible scholar Dr. Frederick Baltz shed new light on the truths found in Scripture about this miraculous event.

Prepare your heart and mind to rediscover the power of God and the rewards of obedience as explored in The Fall of Jericho. Widescreen.

Many have heard the biblical story of how the walls came tumbling down at Jericho, but what really happened to the famous walled city and its inhabitants? The Fall of Jericho draws on contemporary archaeoligical findings to verify the Old Testament account in the Book of Joshua describing the siege and sudden destruction of the walled city near the Dead Sea some 3,500 years ago. Now a crumbling mound in the desert, Jericho was once a thriving city served by busy trade routes. In the bibilcal version, after 40 years of wandering in the desert, the tribes of Moses were sent to settle the land of Canaan. Jericho was the first stop, where God was displeased with the citizenry for worshipping idols. After the Israelites circled the city for seven days, Joshua blew into a ram's horn, causing the walls to fall, and all but one person in Jericho perished. British researcher Charles Warren was the first to excavate the site in 1868; since then, many others have followed, uncovering physical evidence that ties in with parts of the biblical dsscription. Interweaving interviews with archaeologist Dr. Bryant Wood and biblical scholar Dr. Frederick Baltz, The Fall of Jericho also features DVD extras including expanded interviews, discussion questions, and the program's script in PDF format. - C. Block

Excellent and interesting examination of the account from Joshua. Dr. Wood's knowledge is detailed and he presents it in an engaging way. It's astonishing, actually, to learn some details about this historical event and how God's transcendent fingerprints are revealed in multiple ways. Fascinating and not too long. 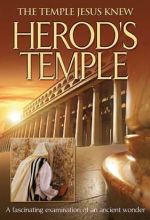 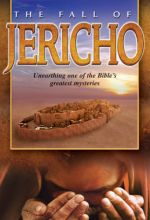