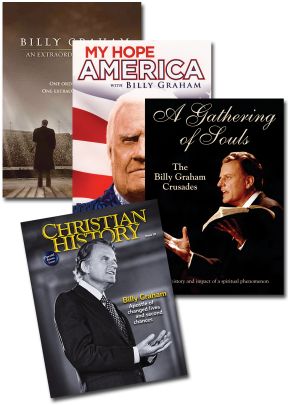 This set includes three DVDs and an issue of Christian History magazine on Billy Graham.

Billy Graham: An Extraordinary Journey -- Walk in the shoes of an unlikely messenger who touched the world. Rare historical footage and compelling interviews with family members, lifelong friends, former presidents, and prominent broadcasters tell the remarkable story of Billy Graham, who grew up on a farm and became the most prolific preacher of the Gospel of Jesus Christ in modern history. Known as a pastor to presidents, an advocate for racial equality, and the fearless risk taker who preached behind The Iron Curtain, Graham had an unwavering faith as he encountered challenges, tragedies, and world crises. The DVD features interviews with Bill Clinton, Tom Brokaw, George Bush, George W. Bush, Jimmy Carter, Tony Dungy, Kathie Lee Gifford, Charles Gibson, Franklin Graham, and more! It also contains never-before-seen footage, including video from the memorial service. Produced by The Billy Graham Evangelistic Association. Widescreen.

My Hope America -- Billy Graham has been asking God for an opportunity to bring lasting hope to the entire nation. Through My Hope, this message has been shaking nations, drawing millions to the truth—a saving faith in Jesus Christ. Now, in what could be Billy Graham's last public address, this outreach has come home. Our nation is at a critical crossroads, and My Hope America charts a new path of hope for our nation. Don't miss this unprecedented opportunity to join Billy Graham in sharing the message of God's love with your family, friends, and neighbors. This 3-DVD set includes over 7 hours of material, featuring Billy Graham's newly released The Cross Message and two other My Hope programs, Defining Moments and Lose to Gain. Also included are training resources and evangelism tools to assist you in sharing the good news of Jesus Christ and three legacy messages from Billy Graham's Crusades Classics.

A Gathering of Souls -- During his long and distinguished ministry, Billy Graham has preached the gospel to well over 200 million people worldwide. The massive evangelistic gatherings that took place in sports arenas, concert halls, and outdoor venues became known as the Billy Graham Crusades. The outworking of a sophisticated organizational structure, each crusade represented years of planning and months of follow up. The crusades shaped the face of Evangelical Christianity in the 20th century, served as a catalyst for dozens of para-church organizations, united a splintering Evangelical community, and altered the course of countless individual lives. With expert commentary from pastors, academics, Graham associates, and fellow evangelists such as Luis Palau, this documentary gives the history of the crusades from the first event in Los Angeles in 1949 to the groundbreaking 1957 New York City crusade and on to the remarkable gatherings behind the Iron Curtain and in the Far East. Includes Optional English Subtitles. Widescreen.

Christian History magazine #111 -- Billy Graham has been called America's pastor, a champion of civil rights, and a master of media. He built a global network of evangelical leaders, even as he befriended American presidents and their counterparts around the world. Through this issue of Christian History, take a look behind the scenes at the faith that made the man, the people and experiences that influenced him, and the legacy he built. Decide for yourself if Reverend Graham deserves one more title: Greatest evangelist since the New Testament Era. 48 pages. 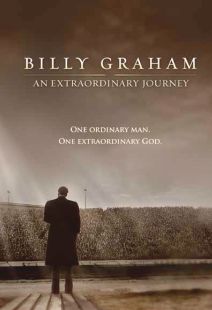 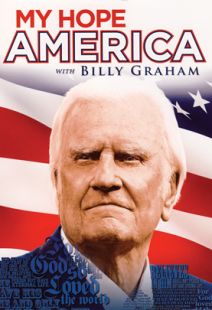 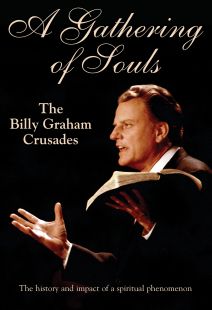 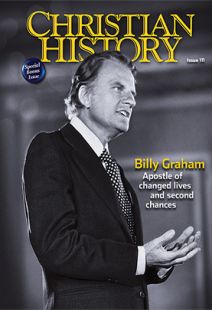