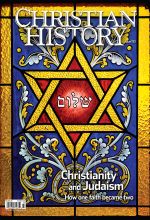 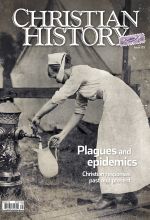 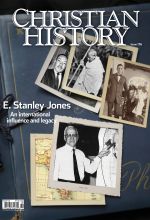 Discover the modern world’s most famous missionary that you may have never even heard of: E. Stanley Jones. When E. Stanley and Mabel Lossing Jones set out for India, their witness changed the world. Read more in this issue of Christian History. 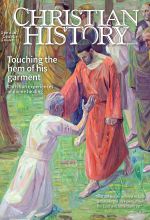 This issue of CH dives into the history of divine healing– a significant theme in the Bible and throughout Christian history– spanning time periods, theological traditions, and geographical regions. 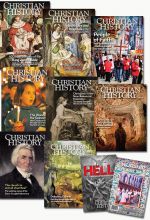 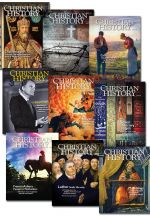 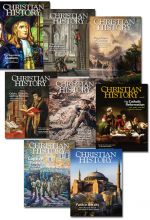 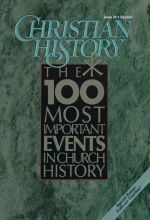 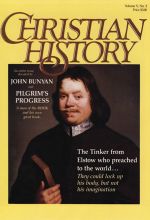 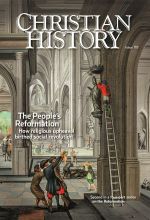 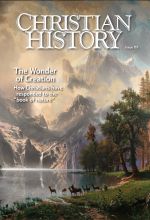 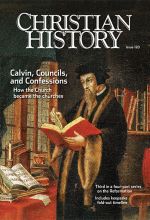 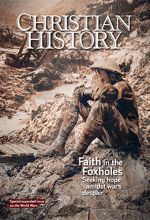 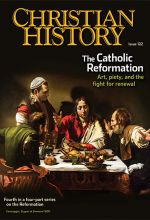 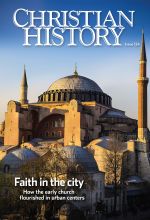 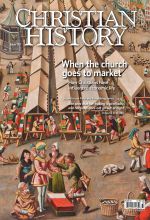 Discover the complex relationship of Christians to money, economics, and the marketplace over the ages in the second issue of our “Faith and Flourishing” series. 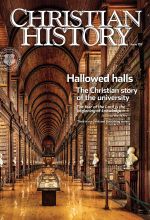 Whether, and how, Christians should go about higher education of young adults for the common good has been a question for centuries. In this issue of Christian History we survey the schools wrestling with timeless questions: How important are the liberal arts? What place does religion have in the university curriculum? What courses and activities best equip young people to be good Christians and good citizens? Discover the Christian story of the university in this latest issue of CH. Available for pre-order now! Will ship by May 31, 2021. 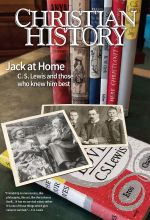 Christian History Magazine #140 - Jack at home: C. S. Lewis and those who knew him best

Discover C. S. Lewis in a new light. Meet the friends, family, and relationships that shaped him in this latest issue of Christian History. 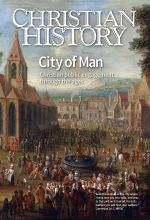 How do Christians live as citizens of a fallen world? Meet the believers who sought to live faithfully in the world without being consumed by it; sometimes by working hand-in-hand with the state; sometimes enduring its persecution. Discover how they did all these things as a way to follow Jesus—helping to bring Augustine’s “City of Man” just a little bit closer to the “City of God”—in this issue of Christian History. 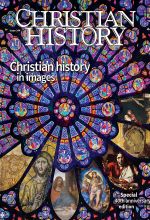 This special 40th anniversary edition of Christian History takes the reader on a 100-page visual tour through two millennia of church history. Captivating images and concise summaries overview the main eras of the Church around the world. Don’t miss this unique and stunning celebration of our founder’s vision and of God’s work in ages past. 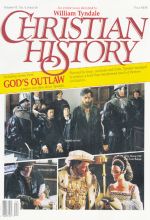 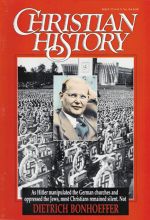 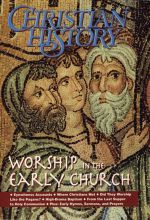 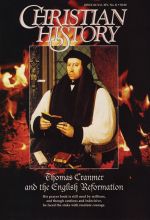