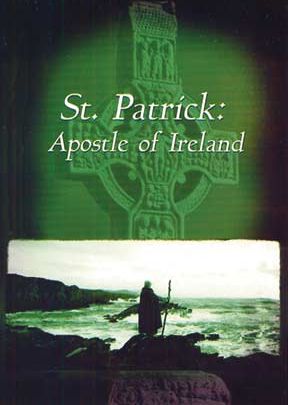 Dave Tennant takes the viewer on an emotionally moving and visually dramatic rendition of the life of Ireland's Patron Saint.

Who was St. Patrick? The man that came to be the patron saint of Ireland was an ordinary man who accomplished the extraordinary by placing his faith in God. Originally sent to Ireland in the 5th century as a bishop to lead Irish Christians, Patrick chose instead to bring Christianity to those Irish not yet converted, and did so without bloodshed. As a result of his life and work, there emerged a uniquely Celtic form of Christianity, a religion firmly Christian in belief yet not far removed from the traditions, practice and law of the Irish. Director Dave Tennant takes the viewer on an emotionally moving and visually dramatic rendition of the life of Ireland's Patron Saint. Filmed entirely in Ireland, the film follows the story of both the man and the saint, unraveling myth and history, with commentary from Father Frank Fahey of Ballintubber Abbey and Michael Slaven, author of The Book of Tara.