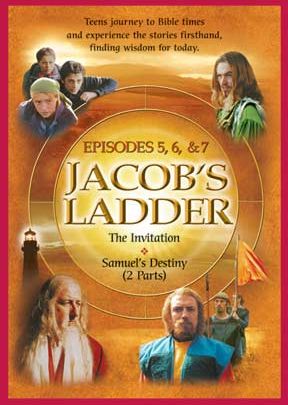 Episode 5: The Invitation
Hannah has promised to give her son to God. Now that Sammy knows of his amazing birth, he must choose whether to accept God's plan for his life. Explore how free will interacts with following God's calling in this story.

Episode 6: Samuel's Destiny — Part 1
As the priest Eli's righthand man, 13-year old Samuel works hard in the temple. Meanwhile Eli's two sons sink deeper into a life of sin. How will these contrasting choices impact the Hebrews and their covenant with God?

Episode 7: Samuel's Destiny — Part 2
As he begins to hear from God, Samuel transitions into the role of prophet. Meanwhile, the Israelites are marching into battle with the Ark of the Covenant, but without the Lord of Lords. What will it take to convince them to repent and put their faith in God? 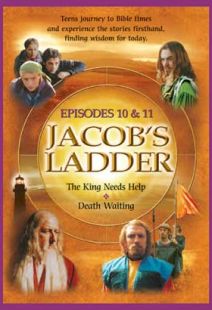 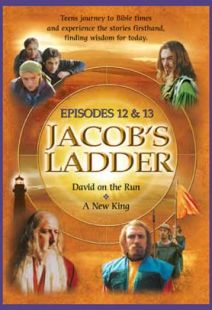 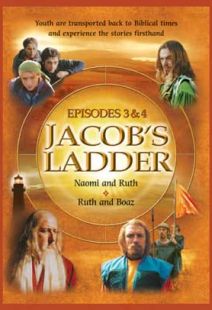 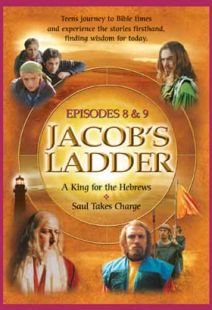