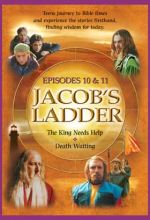 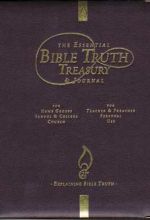 The 256-page leatherette-bound companion book is a magnificent resource to provide each participant for the video series. The book covers the same 60 topics as the video series and provides for in-depth study and exploration at each person's own pace. 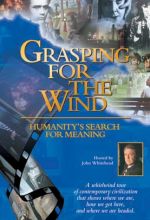 Grasping For The Wind

A series every young person should see. This stimulating seven-part series shows what has happened to our culture over the past 200 years and how we view life today. The implication for our future and your life are enormous and unavoidable. Winner of the World Medal at the New York Festival. 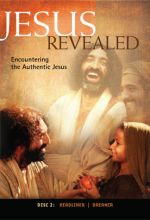 It's time to encounter the authentic Jesus! In this fresh and innovative series of short teaching films, church leader and gifted communicator Andy Frost asks us to take a new look at Jesus. Is he the Jesus we think we know? 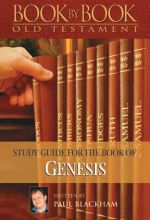 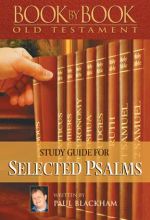 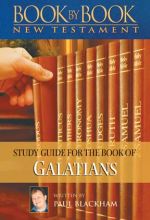 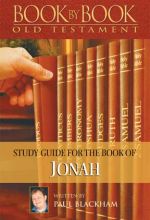 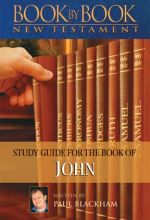 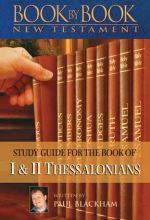 Book By Book: I And II Thessalonians - GUIDE 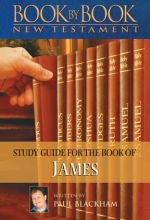 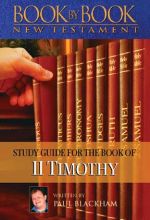 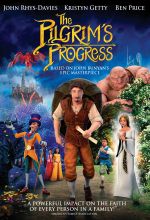 A man named Pilgrim discovers a book, and the more he reads it, the more he is convicted of sin and judgment and a burden begins to develop on his back. Obsessed with discovering the truth and escaping his town, the City of Destruction, Pilgrim ventures outside the forbidden borders and begins his journey to find a Celestial City ruled by a good and noble King, meeting friends and foes along the way. 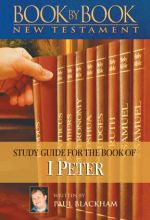 Book By Book: I Peter - GUIDE 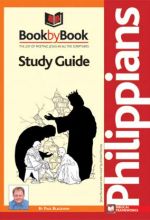 This 100 page study guide accompanies the video Book by Book: Philippians. The study guide was written by Paul Blackham. 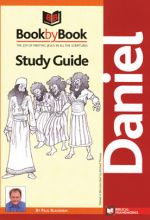 This 125-page study guide is intended to be used along with the DVD, Book by Book: Daniel. 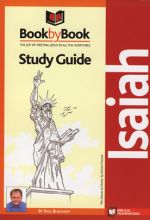 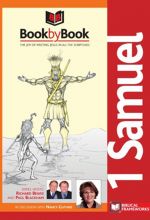 Book By Book: I Samuel - Guide

After four hundred years of failing to trust the Divine King, His people decided to ask for a king just like the nations. I Samuel shows us what happened when the ancient church was given a king that looked perfect on the outside but did not have a heart for the True King. Yet, the Lord did not abandon them but found another king, a man after His own heart, a king who could show them a better picture of the Heavenly King, the Promised King, the King who was to come. 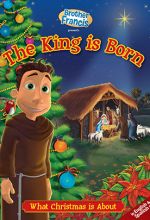 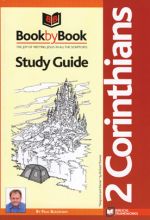 This 144-page study guide accompanies the DVD Book by Book: 2 Corinthians. The study guide was written by Paul Blackham. 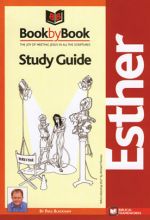 This 80-page study guide accompanies the DVD Book by Book: Esther. The study guide was written by Paul Blackham. 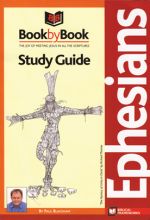 Book by Book: Study Guide The joy of meeting Jesus in all the Scriptures by Paul Blackham 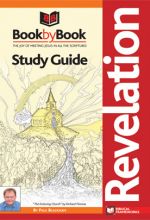 A 207-page physical study guide to accompany the "Book by Book: Revelation" DVD. 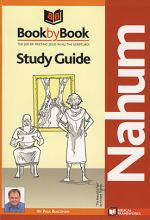 Nahum confronts us with the uncomfortable truth that the Living God is both full of goodness and full of anger. We might like a "well-behaved god; who doesn't get 'emotional' about evil and injustice, a god who indulges our sins and cleans up our mess without creating a scene. However, this jealous and avenging God of Nahum is the God whose tolerance of evil and passionate love is the only hope of the world.