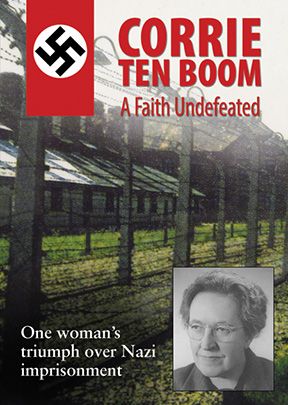 ﻿When Nazi forces invaded Holland in 1940 and began rounding up Jews, Corrie ten Boom, her sister Betsie, and their elderly father risked their lives to save as many as possible. A hidden room was secretly built in their home where the oppressed Jews took refuge until a Gestapo raid put an end to their operation.

For their “crimes,” Corrie and Betsie were sent to the notorious concentration camp at Ravensbruck, where they suffered relentless cruelty. Struggling to reconcile God’s goodness with the terrible realities of the camp, the sisters clung desperately to their Christian faith. Betsie died in the camp, but Corrie was miraculously released due to a clerical error. She spent the rest of her days caring for other death camp survivors and sharing her story with the world. Corrie’s 1971 best-selling book, The Hiding Place, provides her account of persevering faith and forgiveness in the face of terrible evil.

Featuring an interview with Pam Rosewell Moore, Corrie’s longtime assistant, and scenes filmed in the ten Boom house in Holland where the actual events took place, Corrie ten Boom: A Faith Undefeated recounts this unforgettable story for a new generation.

My husband and I have just finished watching Corrie ten Boom: A Faith Undefeated, and I found myself extremely moved by it, as did he.

Thank you for all you have done to bring into existence a film which, as I see it, absolutely defines Corrie ten Boom's life and ministry. Nobody has done a video like it before, nor will anybody in the future. It is such a tribute to her and, of course, ultimately, to the Lord Jesus Christ. It is so accurate. It brought back so many memories that I feel somewhat overwhelmed!

The main thing about the film, I believe, is the anointing God has placed on it. Thank you again for your prayerful hard work. I will do all I can to tell as many people as possible about this wonderful piece of work. Jesus is Victor!

Corrie ten Boom: A Faith Undefeated is a documentary about Corrie ten Boom and her family in Holland, who risked their lives to save others. When the Nazis invaded Holland in 1940 Corrie, her sister Betsie, and their elderly father built a secret, hidden room in their home to hide Jews from the Holocaust death squads. A Gestapo raid sent Corrie and Betsie to the Ravensbruck concentration camp. Betsie died in the camp, but Corrie was released due to clerical error. She spent the rest of her life caring for other death camp survivors and sharing her story; in the seventies she published a book, The Hiding Place, in which she spoke of the importance of maintaining faith and forgiveness even when confronting implacable evil. Scenes filmed in the ten Boom house in Holland, as well as interview with Pam Rosewell Moore (Corrie's former assistant) enhance this excellent, informative, and accessible true story of incredible courage.

This engrossing documentary tells the story of Cornelia "Corrie" ten Boom, a Dutch Christian who helped keep a number of Jews alive during the Nazi occupation. Raised in Haarlem in the Netherlands, Corrie was unlucky in love as a young woman and chose to channel her energies onto aiding others, along with her father and siblings, especially her sister Betsie. With the coming of the Germans in 1940, Corrie's commitment to service and her faith were put to a severe test, one that she and her family met with determination and courage. Hiding Jewish refugees in their large home, the ten Booms were ultimately found out and made to suffer terrible consequences: Corrie and Betsie were sent to three different prison camps, the last at the Ravensbruck concentration camp in Germany, where Betsie died and Corrie barely survived, ultimately released due to a clerical error. Throughout, Corrie's Christian faith and her hidden Bible kept her from losing all hope, and with the war's end she became an author, public speaker, benefactor, and symbol of love and forgiveness. This powerful and dynamic biographical portrait features moving audio clips of Corrie speaking to an audience about her world view and life experiences. HIghly recommended.

If you’ve never heard of Corrie Ten Boom, you’re missing out! This is a documentary on her life, one woman’s triumph over Nazi Imprisonment. Here are a few things I liked about this one:

Informative and parts of it really interesting and inspiring

Loved that this entire family lived by the Bible.

Fascinating facts about their house.

Amazing what she suffered and her tremendous act of forgiveness.

Didn’t realize Corrie had a sense of humor too.

I would encourage you to watch this and learn more about Corrie and her life. Watching this inspires you to want to live like Jesus in your everyday life!

An honest, descriptive, informative real life experience of one of the darkest times in human history, and how the Ten Boom family responded and how this woman of faith completely surrendered to the will of her Lord was miraculously used by God. A must see for the whole family! It was said that Corrie was freed after the war by a "clerical error". But there are no "clerical errors" in heaven. It was no accident that Corrie survived to relay these events so that we can learn the lessons she was led to share. Wow! To God be the glory!! Don't miss this one. 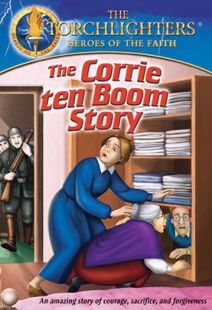 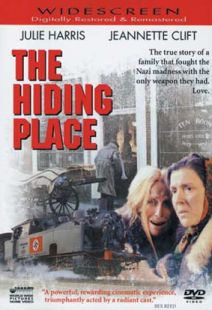 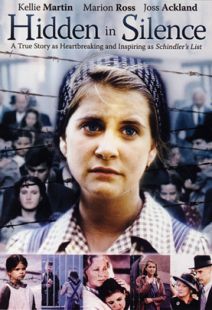 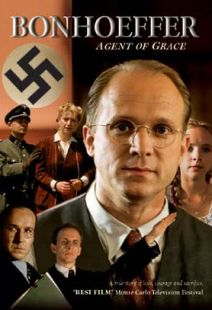 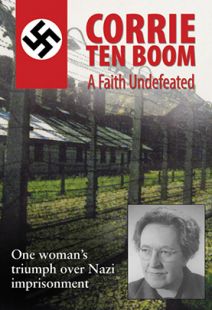 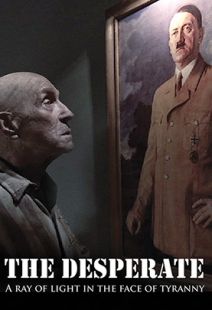