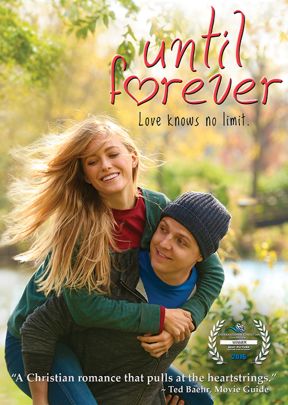 Michael and Michelle, two starry-eyed high school students are madly in love with each other. Their lives are filled with laughter as they plan for a future together. But the young couple's dreams are interrupted when Michael is diagnosed with a rare form of cancer. Confined to a hospital, his Christian faith is tested as never before, especially when his beliefs are confronted by a fellow patient who is a proud atheist. As Michael fights to live, his brother Matt struggles with his own illness, a dark and growing depression that leads him to try to end his own life. Michael and Michelle's struggle tests the limits of their faith and commitment. Yet they come to learn that miracles can come in the most unexpected ways. Based on the true story of Michael and Michelle Boyum.

This is a very moving film on both the human and spiritual levels.  It’s a testament to the triumph of faith, hope, and love over unbelief, adversity and despair.  The film portrays suffering and tragedy with realism and sensitivity.  It is theologically sound and communicates the power and importance of faith without sounding preachy or condescending.  It asks the “why” question without overstating or over simplifying the answer.  The “live until you die” message of the film engenders a life-affirming hope that runs counter to our present day culture of death.  It leaves the door wide open for further discussion among a broad and potentially diverse range of the viewing public regardless of their own particular faith perspective.

Until Forever is a Christian drama based on the true story of Michael Boyum, a 23-year-Minnesotan whose faith, coupled with the love of his girlfriend, Michelle, sustained his spirit during a lengthy battle with leukemia. While the story is essentially a tearjerker, there are a number of inspiring stops along the way. Graced with a strong, extroverted personality and desire to help others, Michael (Stephen Anthony Bailey) has the humility and charisma to persuade others to become their best selves, either through the martial arts classes he teaches or in the hospital where he's confined during chemotherapy. Visiting other patients, he lifts spirits while also keeping the medical staff upbeat. Michelle (Madison Lawlor) joins him in these good acts, while Michael's brother Matt (Jamie Anderson) suffers from depression over Michael's condition. Writer-director Michael Linn manages to keep the material moving, despite the inevitability of the outcome, especially thanks to the romance between Michelle and Michael. Recommended. 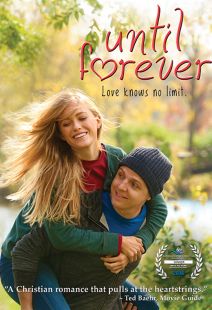 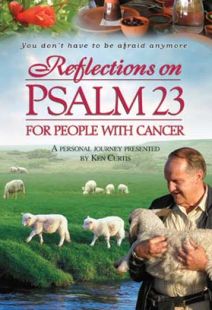 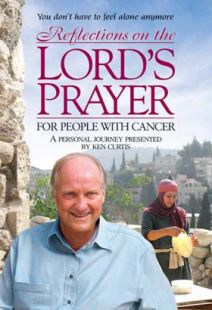 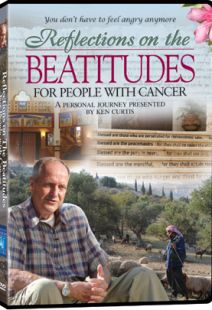