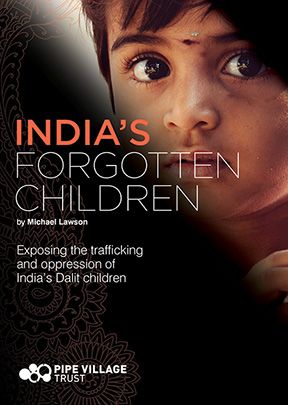 India’s Forgotten Children exposes widespread trafficking, persecution, and oppression among the children and young people of India’s 300 million strong Dalit community. Meticulously researched, this documentary portrays the everyday lives of these forgotten children of India, whose painful predicament rarely reaches the headlines. Filmed in village communities around the centers of Bengaluru, Lucknow, and Hyderabad, and with the help of Dalit children interviewed in their daily life situations, the charting of these disturbing stories is vividly portrayed. With expert analysis from Indian commentators and human rights advocates, the film also reveals how a small but steady light of hope is emerging.

Running time for the full-length program is 58 minutes. The DVD also includes a 30-minute version and a 90-second trailer. The selection menu enables sections to be played independently as a taster for the main film, or for small groups, study, or discussion purposes.

This powerful expose sheds light on the longtime plight of India's Dalit population, a lower-caste group numbering in the hundreds of millions in the populous nation. Given their low social status, the Dalit are easily exploited by nefarious forces who know the country will do nothing to enforce laws intended to bar child labor, abductions, and sex trafficking. Featuring interviews with non-governmental organization officials concerned with human rights, as well as Dalit individuals who have endured years of servitude to loan sharks, forced prostitution, or hazardous labor, India's Forgotten Children captures footage of appalling situations involving kids and women. One boy hand-mills rice for hours before school, breathing in dust that makes his chest hurt. A woman talks about her inability to escape prostitution, while another is seen cleaning the houses of upper-caste families. Shedding light on the oppression of a large population (equal to the entire U.S.), this documentary also holds out some hope for the much beleaguered Dalit. Highly recommended. 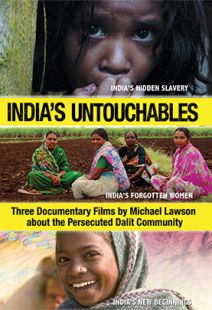 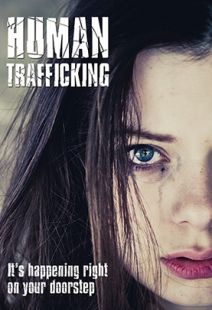 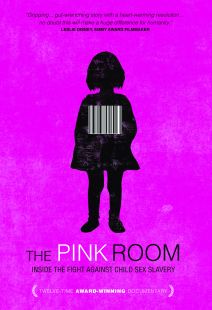 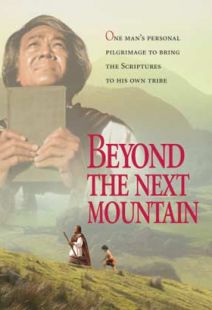 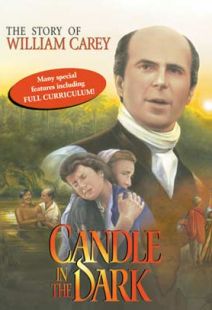 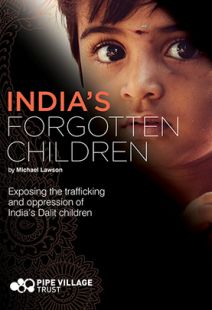