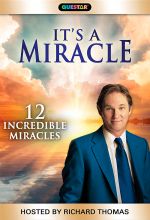 "It's a Miracle," hosted by Richard Thomas, features 12 new stories of God working to help people in desperate need. God and his angels interact with us at times of trouble and provide us with miracles when we need them most. Throughout these accounts of dire situations, we experience remarkable occurrences, divine interventions, and lifesaving heroics from those who witnessed the miracles firsthand. 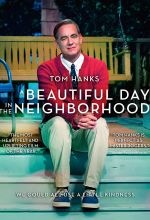 A small midwestern community becomes the epicenter of miracles when a mysterious woman brings a healing horse to town. 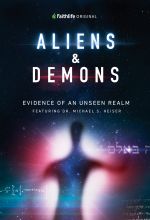 Dr. Michael Heiser explores the unexpected intersection between UFOs, alien abductions, the world of angels and demons, and the ancient texts that speak of them. 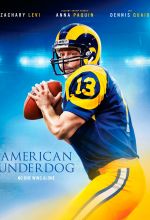 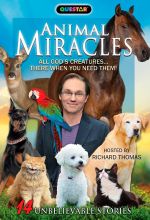 These 14 remarkable stories defy logic, but prove that all of God's creatures can provide human blessings when we need it most. 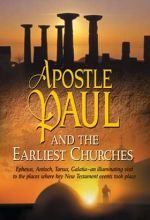 Apostle Paul And The Earliest Churches 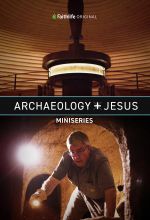 Explore the process of archaeology with the top experts digging in Israel today. Join New Testament scholar Dr. Craig Evans as he reveals groundbreaking finds that illuminate the life, death, and resurrection of Jesus. 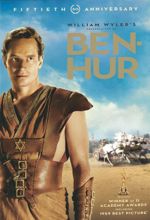 Charlton Heston brings a muscular physical and moral presence to his Best Actor Oscar®-winning role of Judah Ben-Hur, a Jewish nobleman in Palestine whose heroic odyssey includes enslavement by the Romans, vengeance against his tormentors during a furious arena chariot race and fateful encounters with Jesus Christ. Best Director Oscar® winner William Wyler masterfully grips the reins of an enduring and spellbinding spectacular. 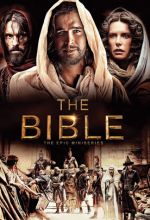 Breathtaking in its scope and scale, The Bible features powerful performances, exotic locales, and dazzling visual effects that breathe spectacular life into the dramatic tales of faith and courage from Genesis through Revelation. This historic television event is sure to entertain and inspire the whole family! Widescreen. 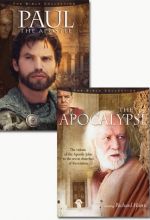 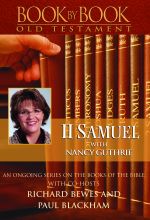 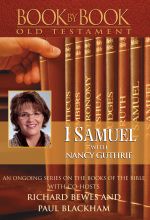 Book By Book - I Samuel

After four hundred years of failing to trust the Divine King, His people asked for a king just like the nations. I Samuel shows us what happened when the ancient church was given a king that looked perfect on the outside but did not have a heart for the True King. Yet, the Lord did not abandon them but found another king, a man after His own heart, a king who could show them a better picture of the Heavenly King, the Promised King, the King who was to come. Six segments, approximately 15 minutes each. 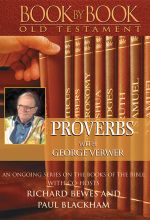 Two-disc set from the Book By Book Series on the Book of Proverbs. 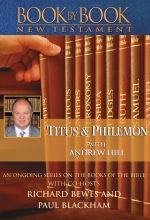 Book by Book - Titus and Philemon

The books of Titus and Philemon are covered in six segments with guest Andrew Hill. 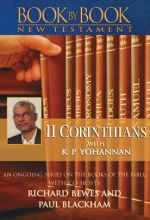 Featured guest is ﻿Dr. K. P. Yohannan, Director of Gospel for Asia and author of more than 200 books. In the book of 2 Corinthians, the Apostle Paul tells what it really means to serve the church. 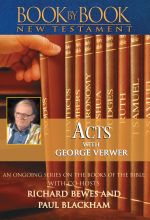 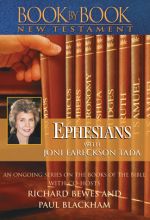 The book of Ephesians is the most thorough and wide-ranging account of what it means to be the Church, in the New Testament. The Ephesian Christians lived in the shadow of the massive temple to Artemis, as we read in Acts 19. That 'wonder of the ancient world' must have dominated not only the skyline but also the thinking of the city. Ephesus was a city full of spiritual darkness and occult power. 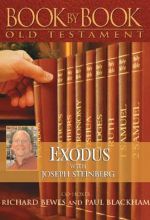 The Galatians had enjoyed the incredible freedom that Jesus gives us. However, "religious" people had joined the Galatian fellowship, claiming to have deeper knowledge from the ancient Scriptures, claiming to have a bigger picture than the simple good news that they had heard. These new teachings were robbing the Galatians of their freedom and their confidence. They were falling into a kind of religious slavery, making them think more and more about their own religious efforts and leaving little room for Jesus. Paul was desperate to rescue the Galatians from this dreadful cult. 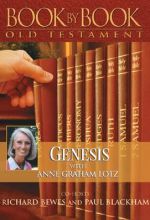 The Book of Genesis is the book of beginnings. It sets the scene for everything in the whole Bible. In this book we learn about the creation of everything, the visible and the invisible. We discover how the universe was created. Genesis also teaches us where evil came from, explains the presence of pain, suffering and death in the world, and clearly reveals the solutions to these problems. 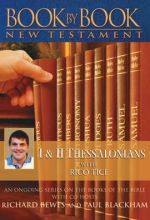 Book By Book: I And II Thessalonians

Thessalonians is full of encouragement, pastoral concern and loving Christian teaching. Here is a careful examination of passages with examples of how we can apply the same teaching to our lives today. 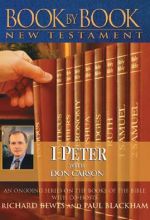 Book By Book: I Peter

In the book of I Peter, the apostle Peter encourages suffering and persecuted Christians to remain loyal to Christ. He calls us to live holy lives, looking to Christ as our example. Jesus has shown the pattern of suffering first, then glory later. Therefore we can endure trials now because our eyes are fixed on our future hope. Peter explains how believers should live during difficult times and outlines the right attitude to have about persecution. 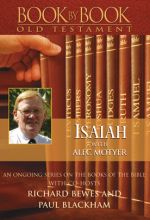 Book by Book: Isaiah with Alec Motyer Isaiah has been described as the fifth gospel because it is so full of the birth, life, death, resurrection, ascension and return of the Lord Jesus Christ. Constantly quoted by Jesus and His apostles, Isaiah provides so much of the theological foundation for the New Testament.